The human race has been cast from a dying Earth to wander the stars in a vast fleet of arks. But the universe is stranger and more deadly than anyone could have foreseen. The Continuance series will consist of two (maybe more) books that can be read in any order. 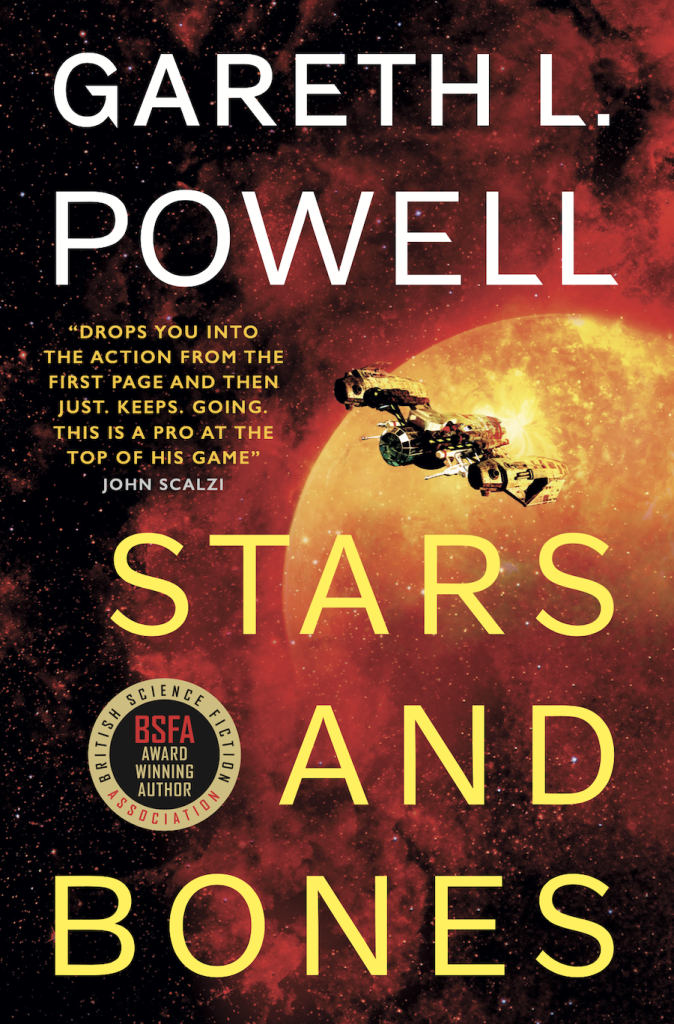 The Embers of War series

The warship Trouble Dog joins the House of Reclamation, an organisation dedicated to rescuing ships in distress. But, stripped of her weaponry and emptied of her officers, she struggles in the new role she’s chosen for herself. 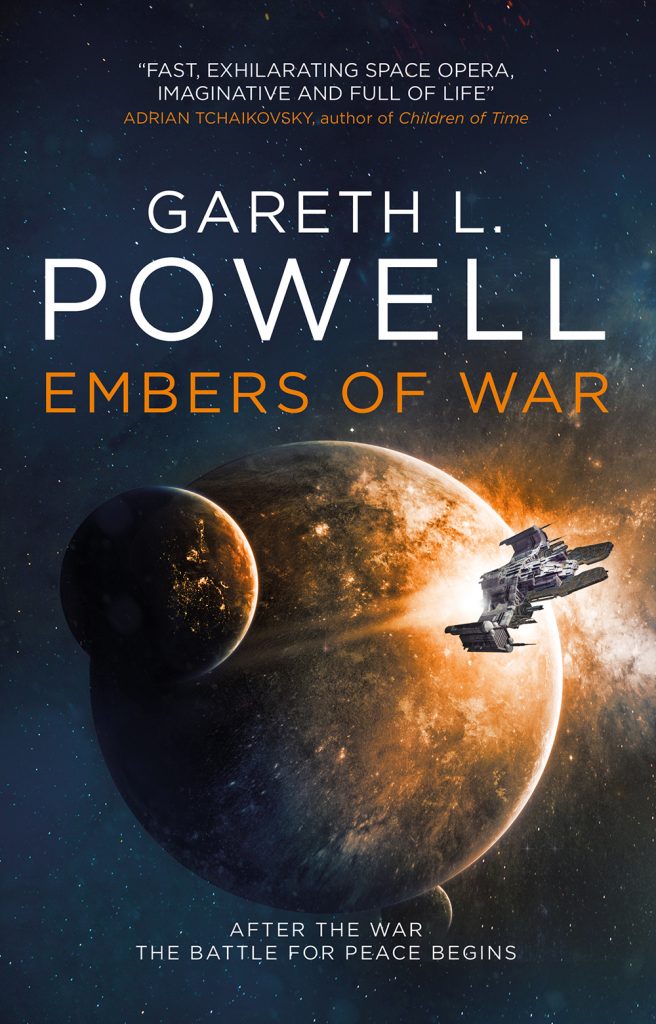 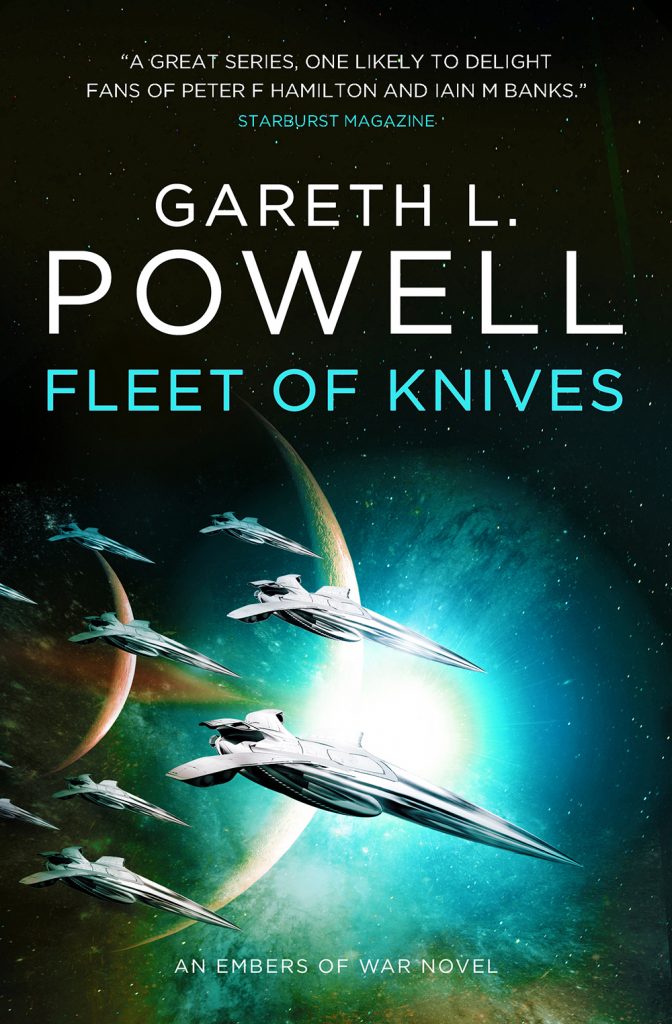 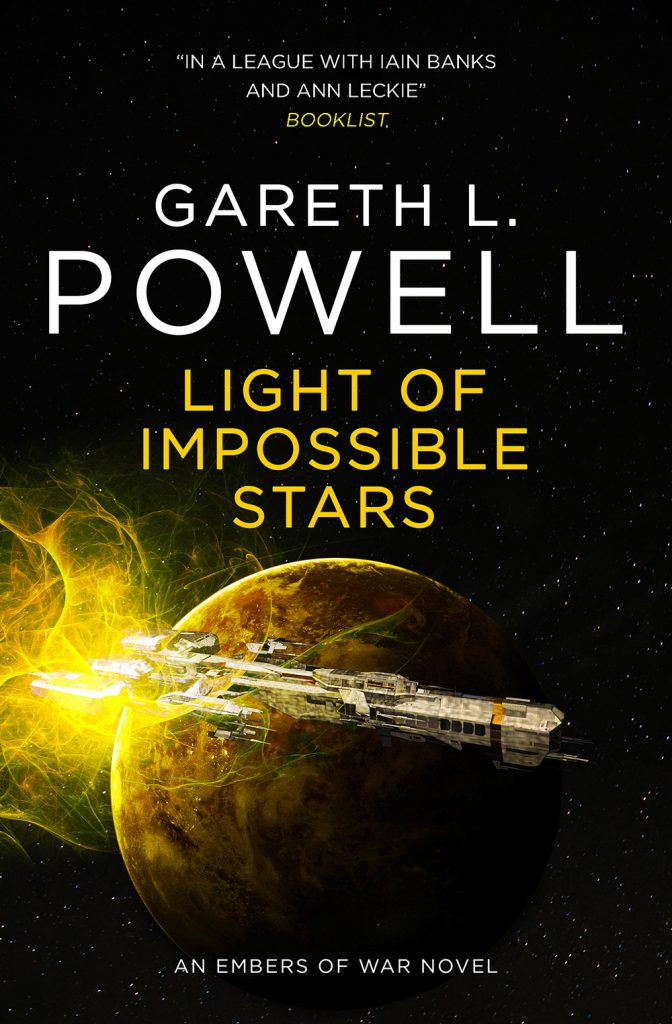 From the depths of space to an alternate 1944, this tale of a multiverse-wide struggle features one of literature’s most unique and unpredictable characters. 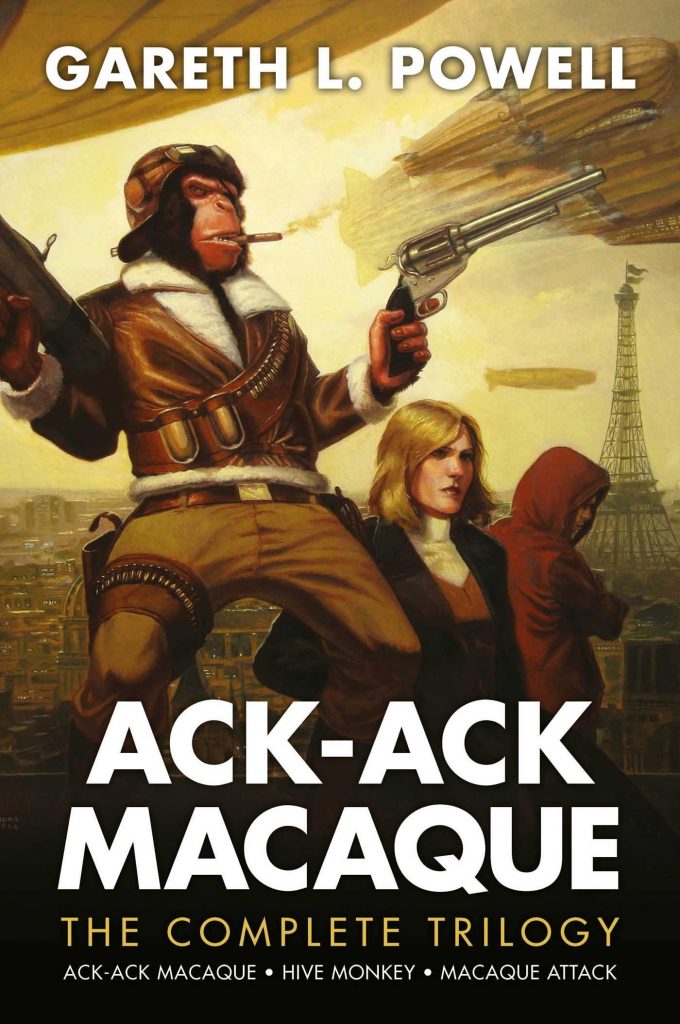 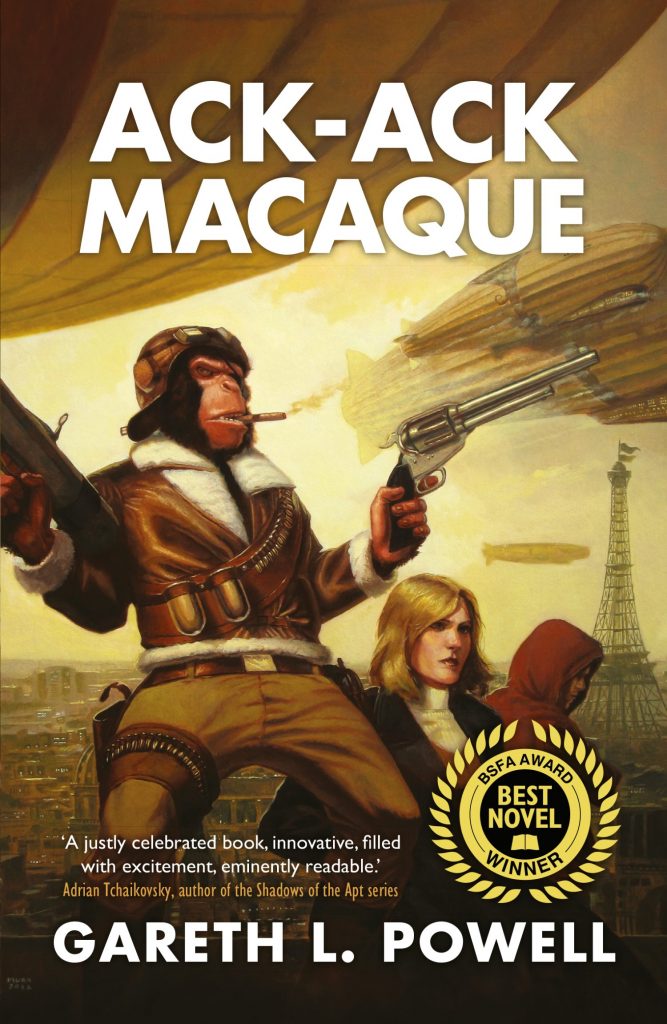 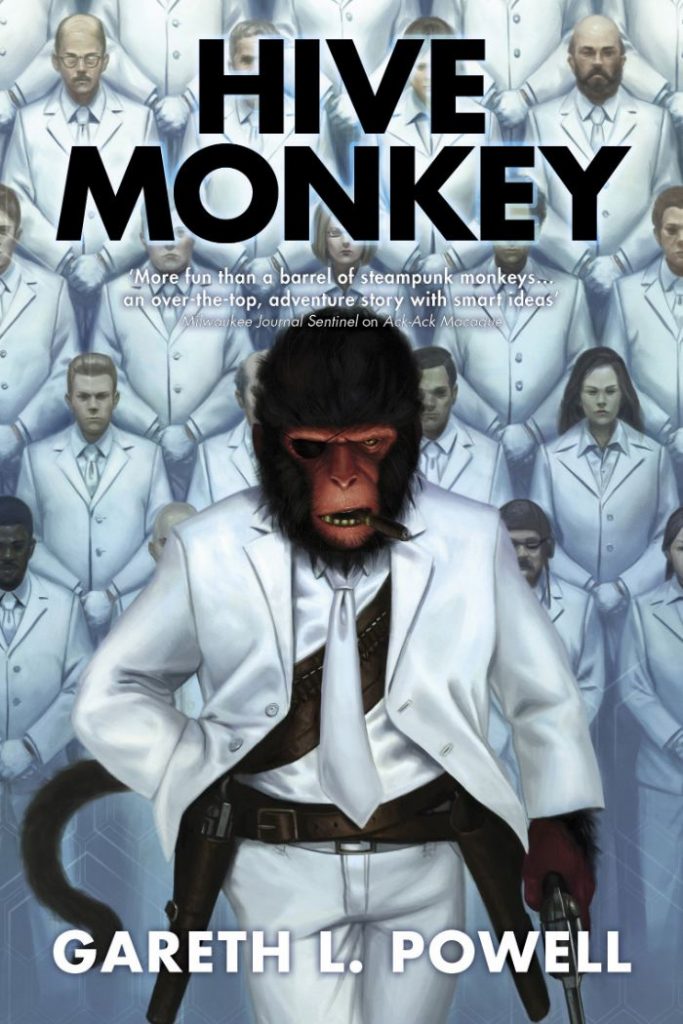 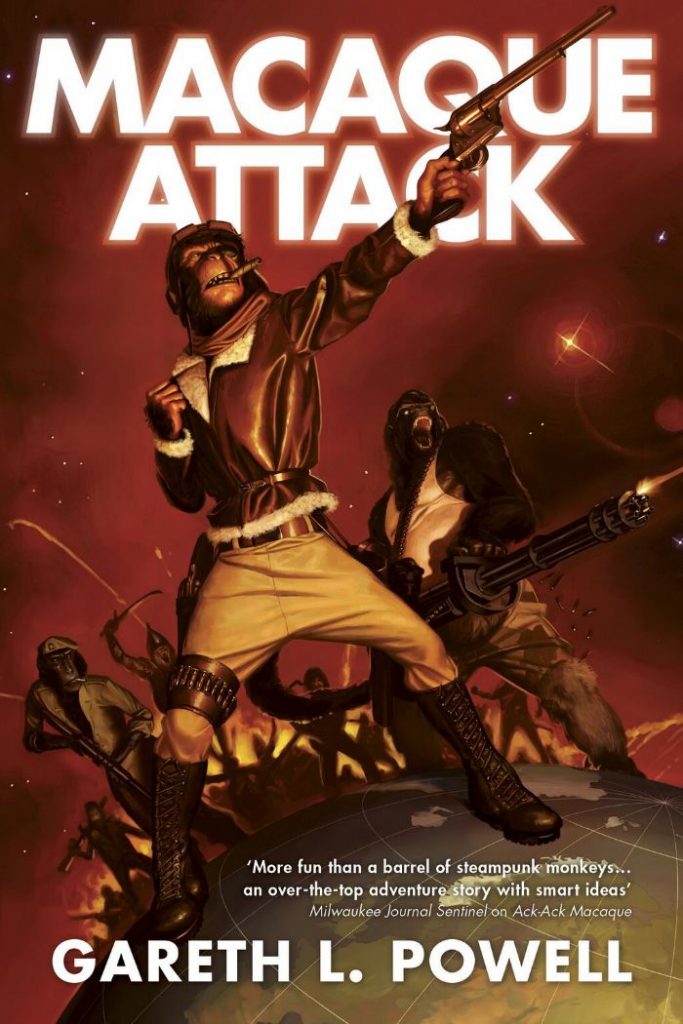 Novels not part of a larger series. (Although The Recollection ties into the Ack-Ack Macaque series, it can also be read as a standalone story). 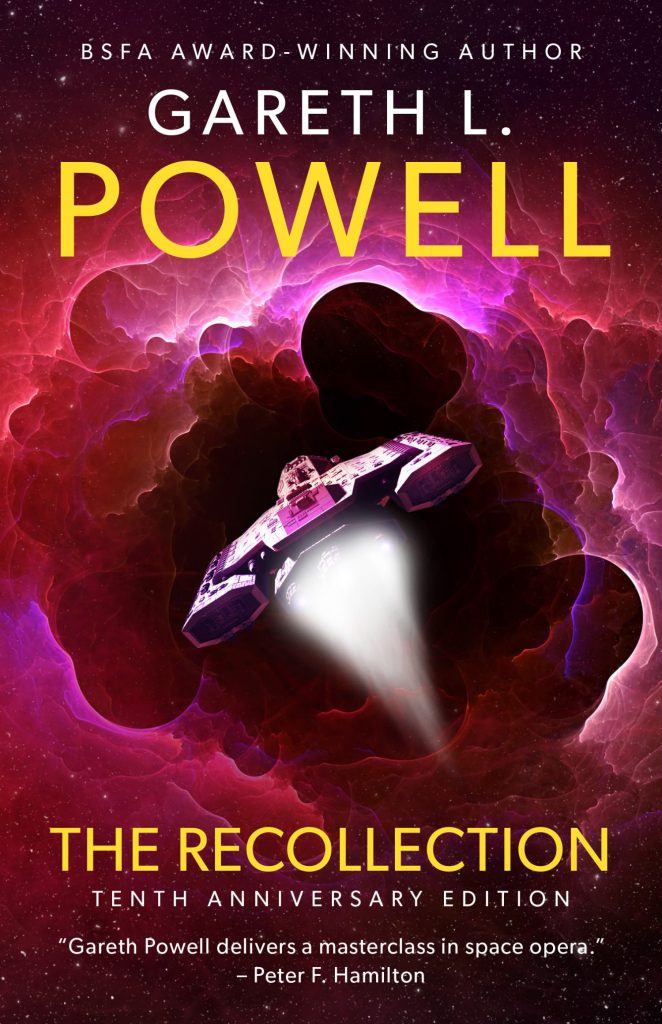 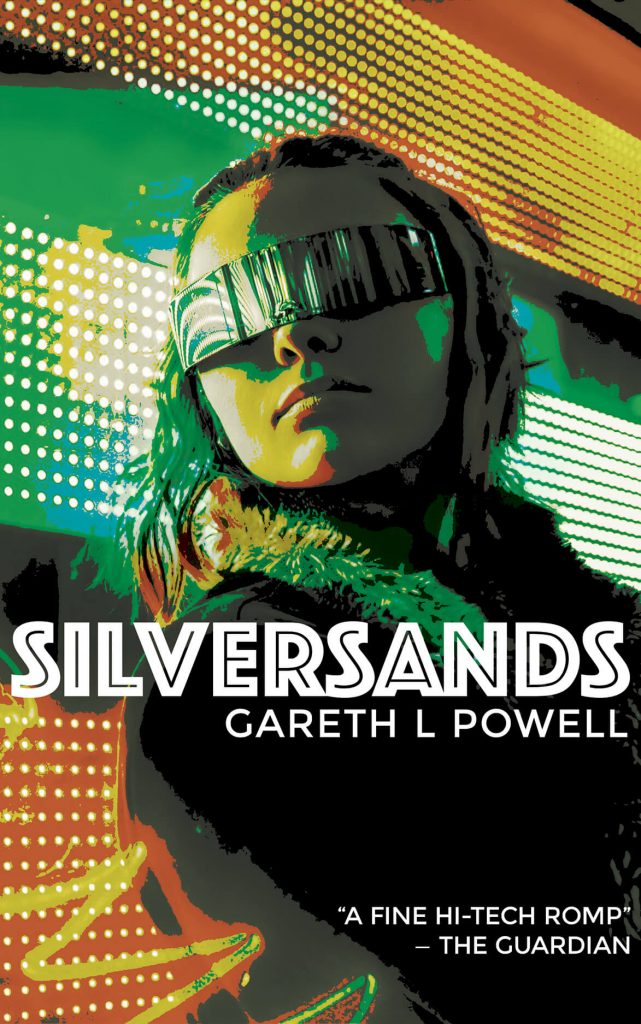 Shorter than a novel but still long enough to provide a satisfying read, from the mind-bending space opera of Light Chaser to the Welsh horror of Ragged Alice. 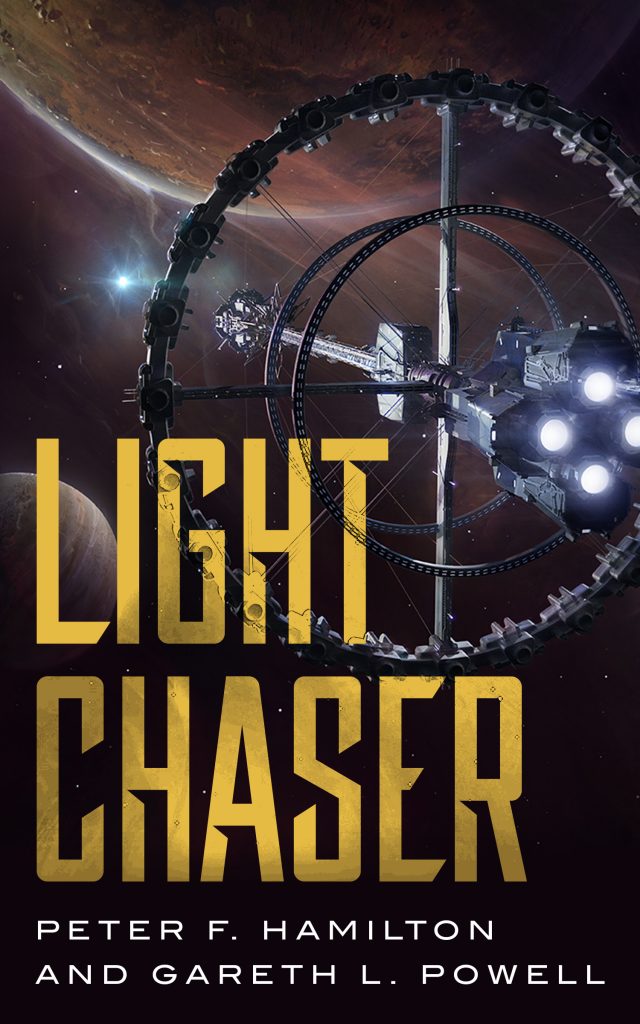 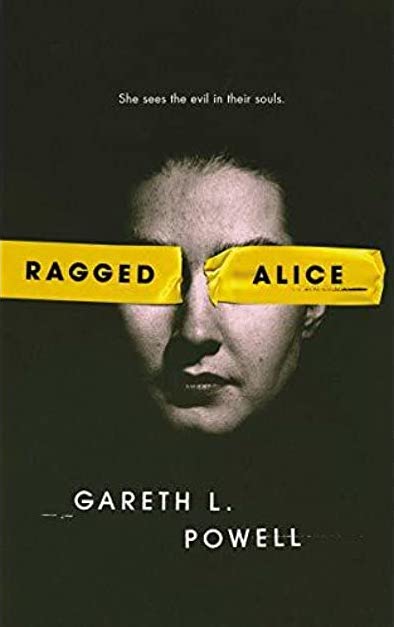 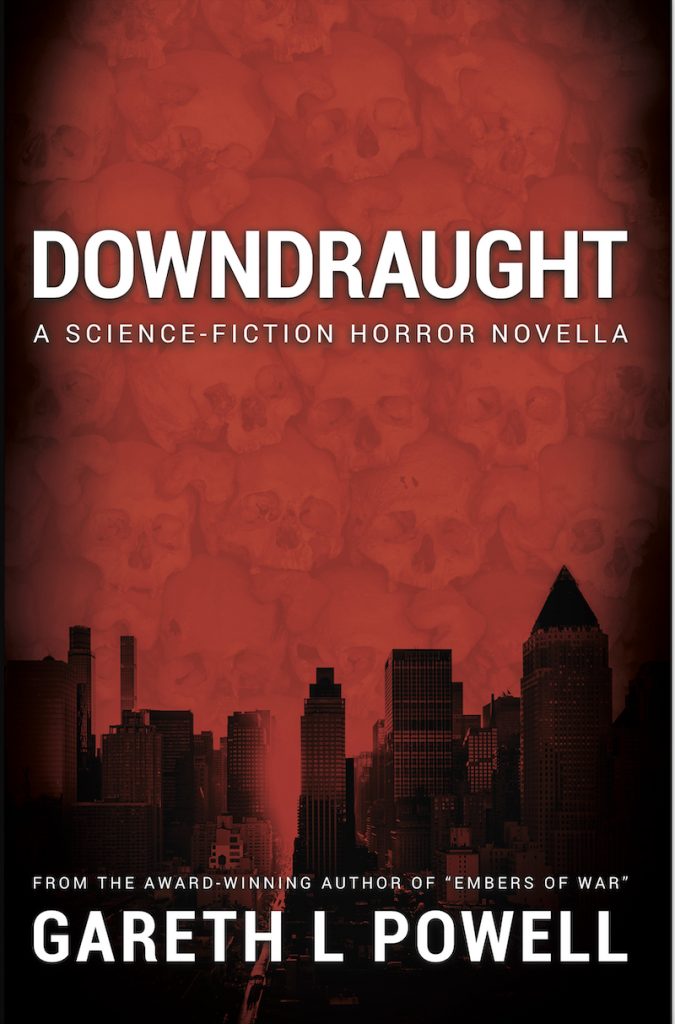 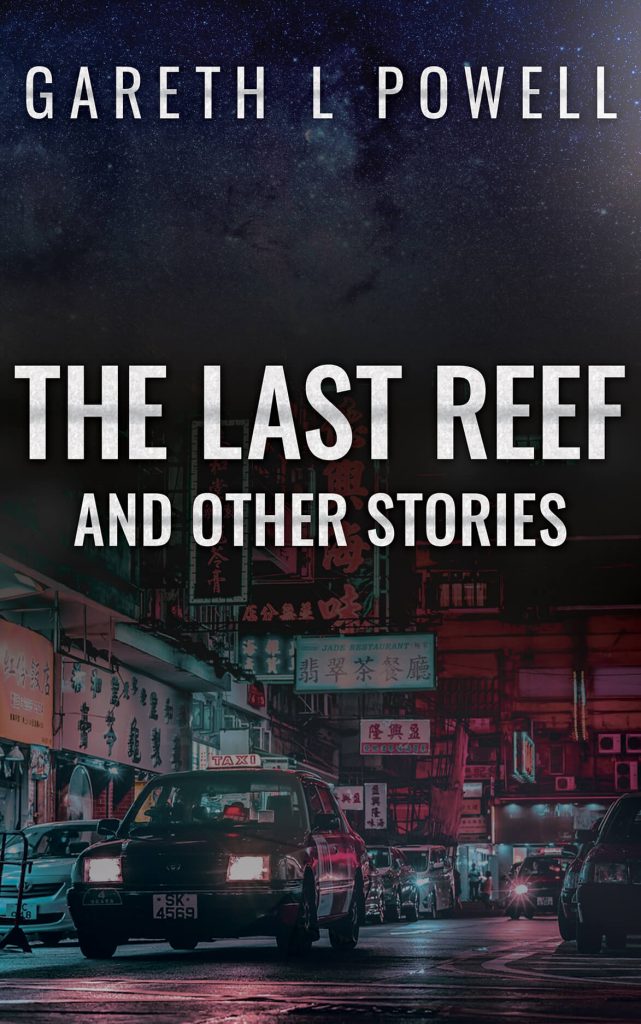 The Last Reef and Other Stories 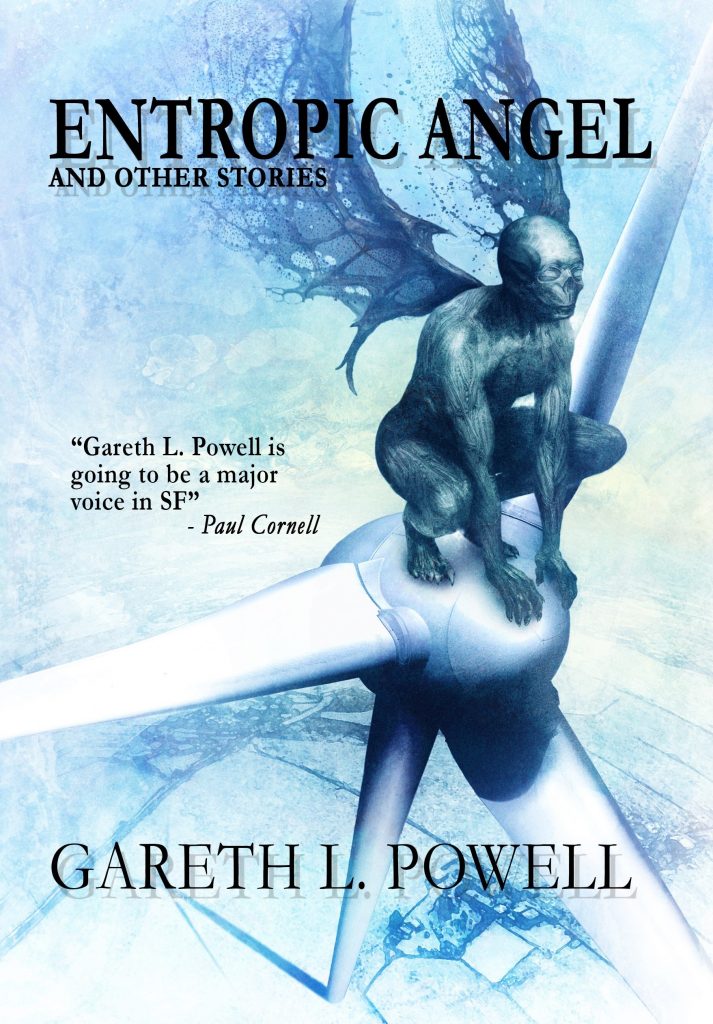 Entropic Angel and Other Stories

About Writing is Gareth’s essential guide for aspiring writers. 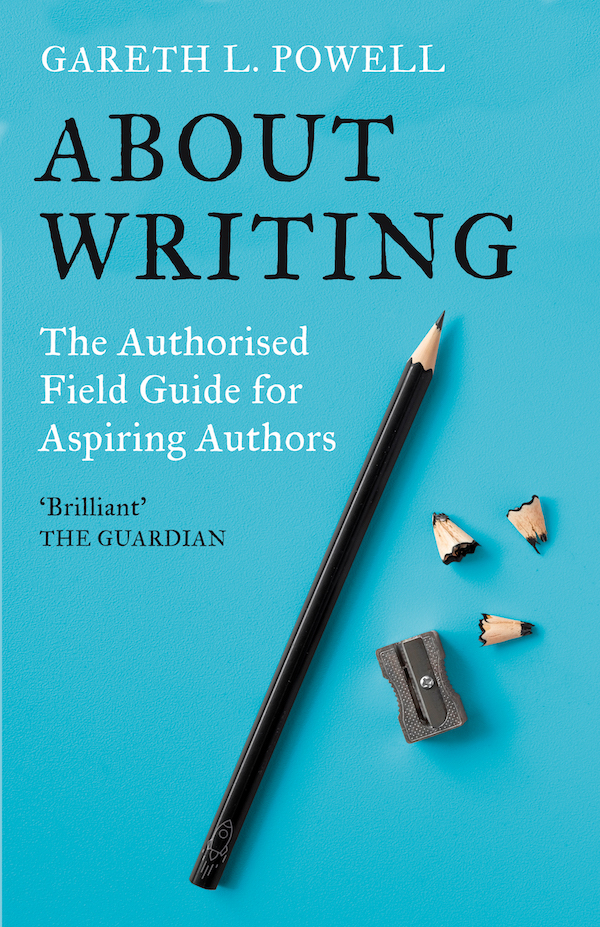